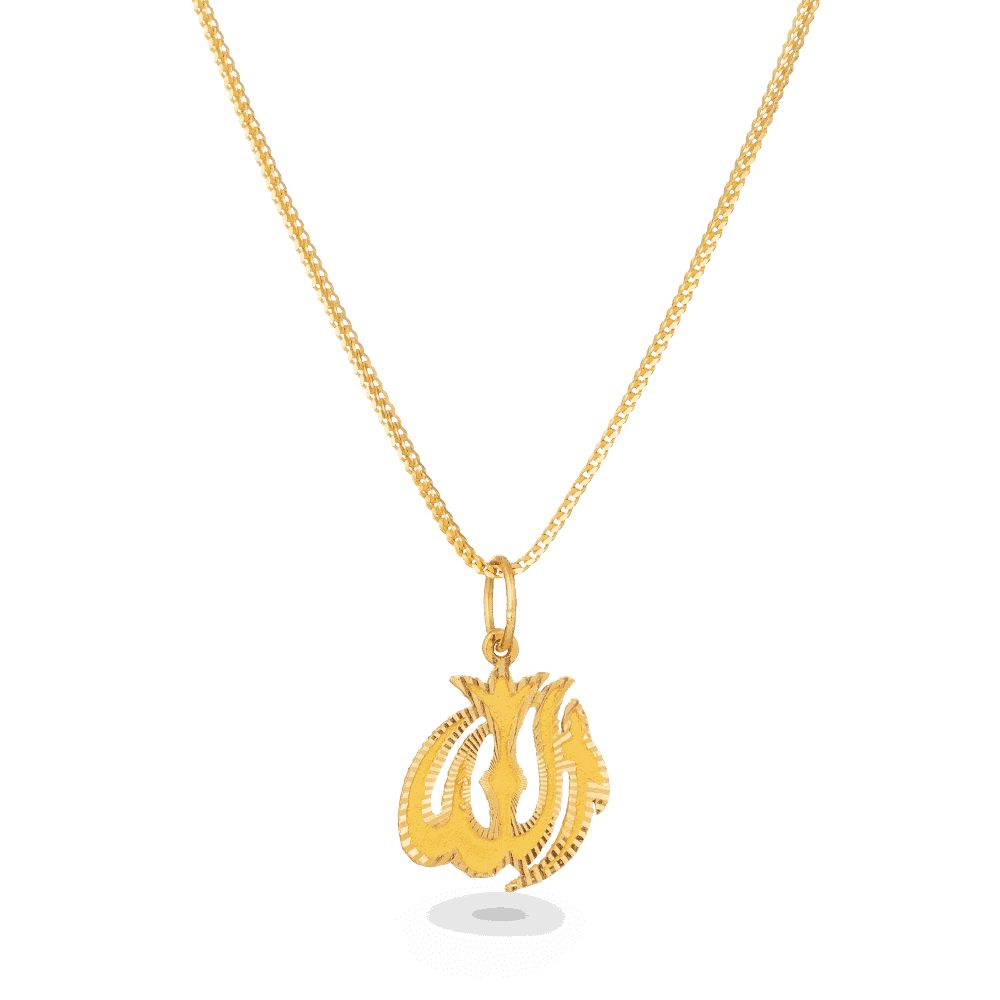 Wearable brilliance – take a look at this 22K gold Allah pendant, from Purejewels, which is a true depiction of the beliefs that the symbol holds. The arabesque structure of the pendant has been delicately crafted by hand, finely polished, and beautifully textured alongside the edges.

Influenced by sacred Islamic culture. This religious pendant is an Arabic depiction of the word Allah and a symbol of all the beliefs associated with him. On this land of diverse religions and traditions, for the followers of Islamism, Allah is believed to be the omnipotent and the supreme divine power responsible for the creation of the universe.

Easily wearable and modern while keeping its essence, story, and religious beliefs intact, Elegantly crafted and perfectly designed pendant by Purejewels is a ‘must have’! 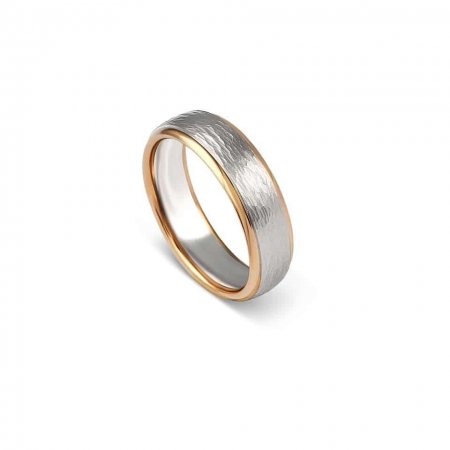 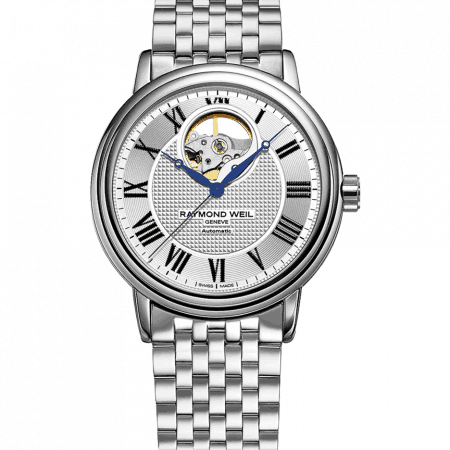 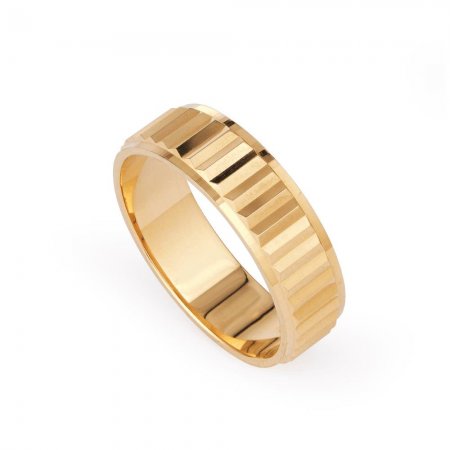 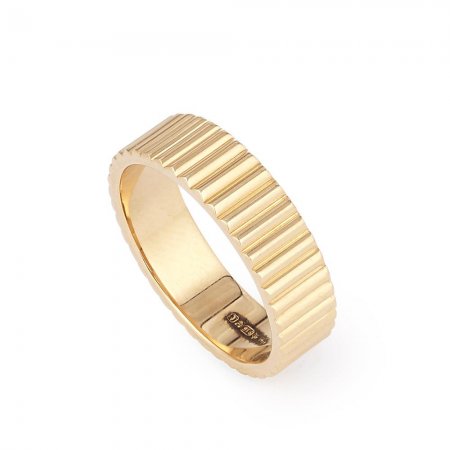 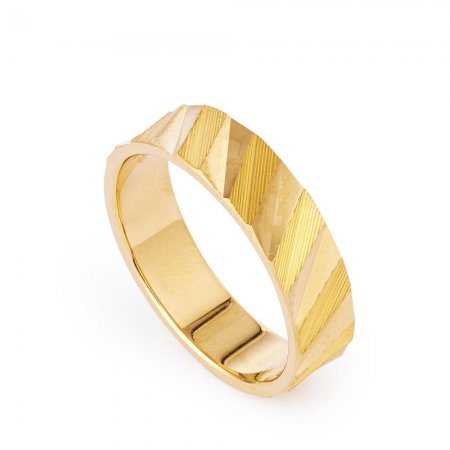 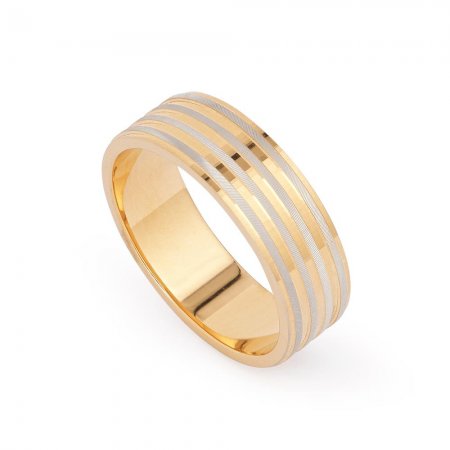 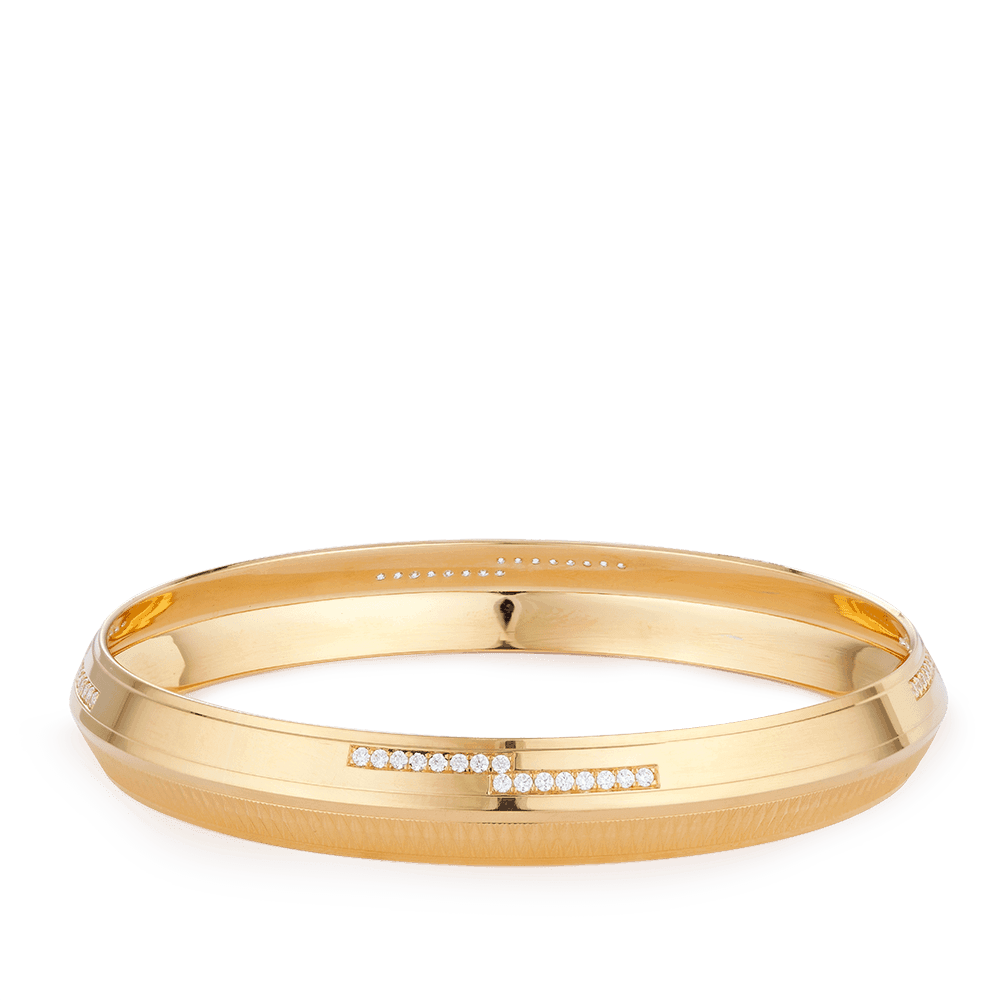 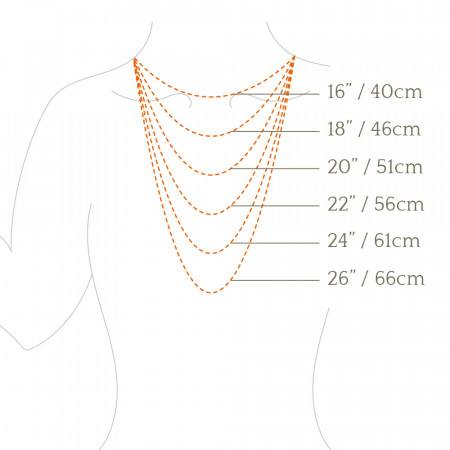