Gold prices fell sharply in mid-September as an unexpected increase in US retail sales in August drove up the dollar.

Analysts see risks that gold could fall further due to expectations the US central bank could soon start withdrawing stimulus measures for the world’s biggest economy.

All eyes turned to the September 21-22 Federal Open Market Committee meeting in which the U.S. Federal Reserve (Fed) may give indications on when and how it could taper its asset purchase programme and give clues on when it could move towards raising interest rates.

Gold benefits from stimulus measures as the yellow metal is seen as a hedge against inflation and currency debasement. An environment of very low interest rates can boost the investor appeal of non-yielding bullion.

“There are indications that some degree of tapering in bond purchases by both the U.S. Fed and the European Central Bank (ECB), which is seen as negative for the gold price, could commence this year but there has to remain a degree of uncertainty on timing related to the spread of Delta Variant COVID-19 related infections and deaths,” wrote Lawrie Williams, gold market commentator with bullion dealer Sharps Pixley.

“Any tapering delays – even into early next year – would possibly give the gold price another leg up, while any confirmation of proceeding with it this year may well have already been written into the gold price equation.”

In Britain, the pound rose against the dollar on September 15 after UK inflation hit a more than nine-year peak, raising expectations that the Bank of England could move towards raising interest rates from their present historic lows.

UK consumer prices jumped by 3.2 percent in annual terms in August, impacted by the “Eat Out to Help Out” scheme that cut restaurant prices at the height of the pandemic in 2020.

Underlying price pressures remain strong, analysts say, with inflation in the UK, stripping out the “Eat Out to Help Out” effect, seen above the Bank of England’s 2 percent target.

Several analysts anticipate that it the Bank of England were to raise rates, it would likely not happen before 2022.

A climate of rising interest rates could underpin the pound against the dollar, making it cheaper for UK savers to acquire gold. 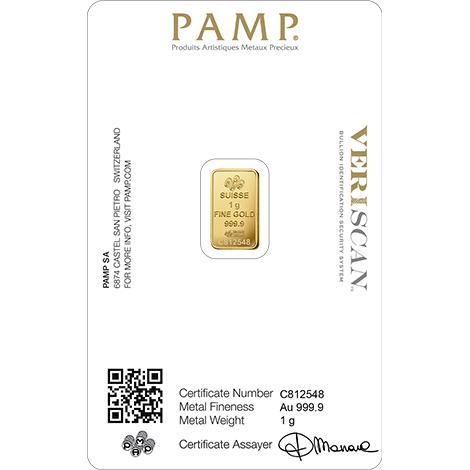 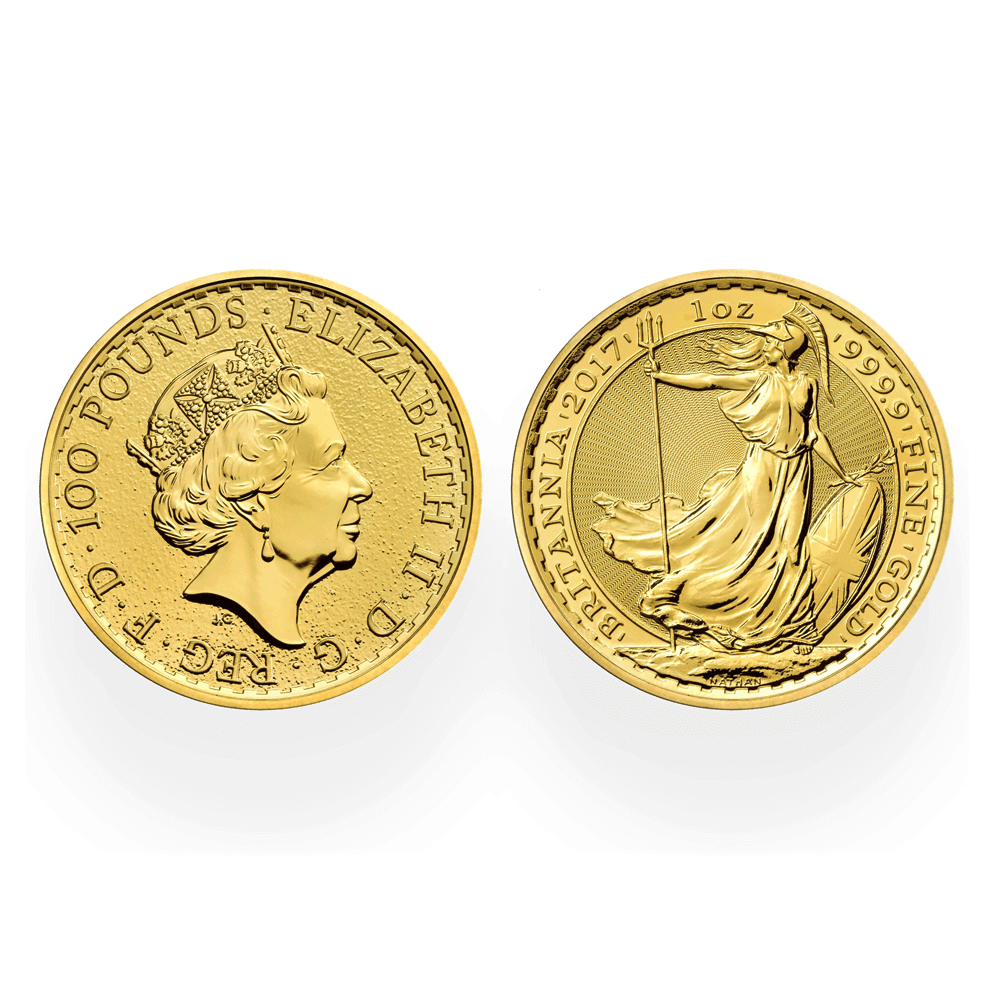 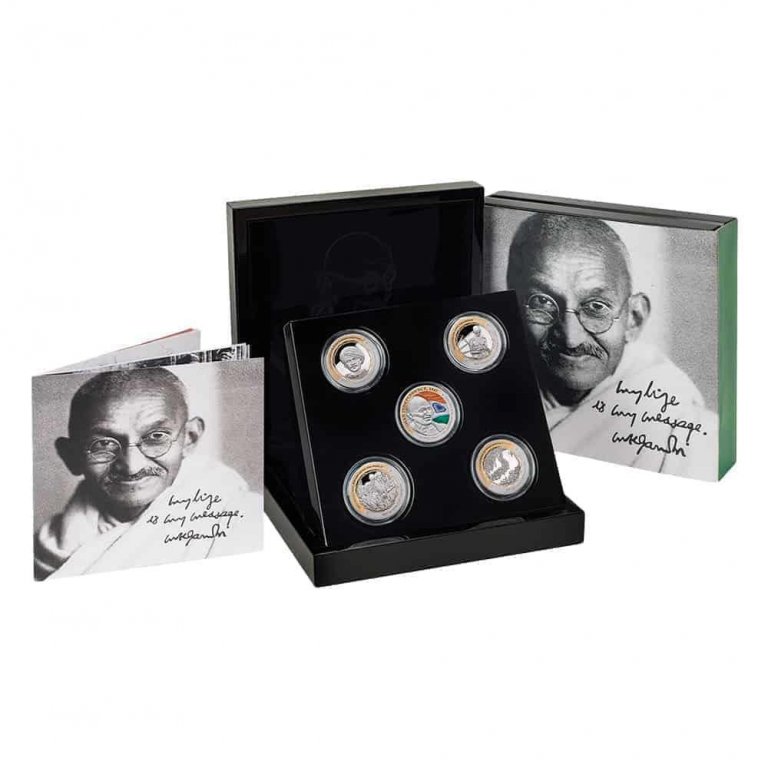 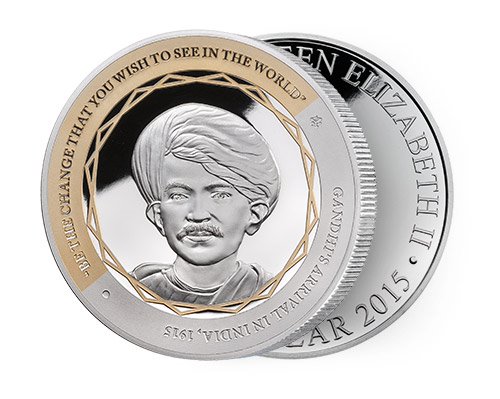 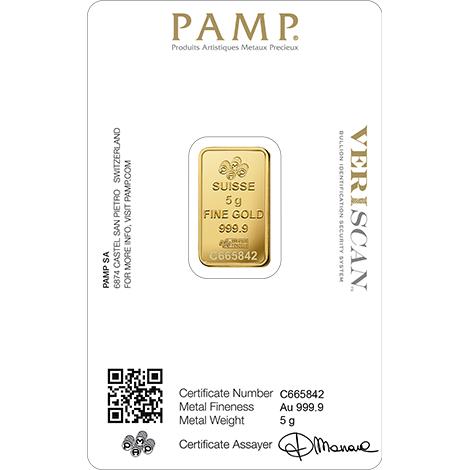 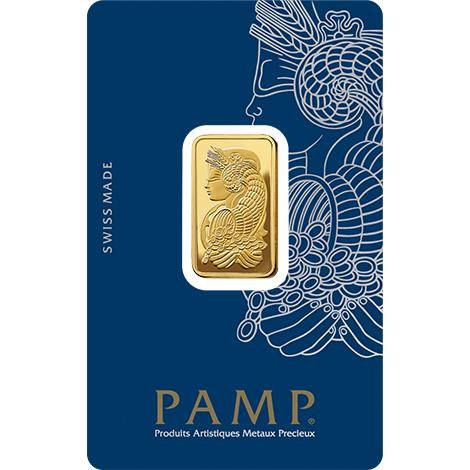 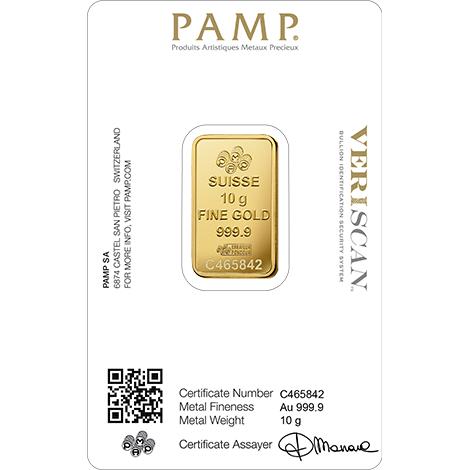 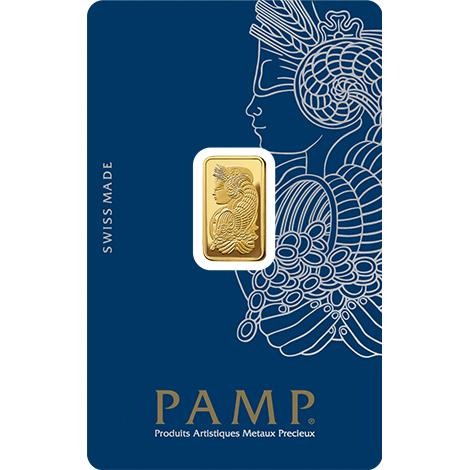 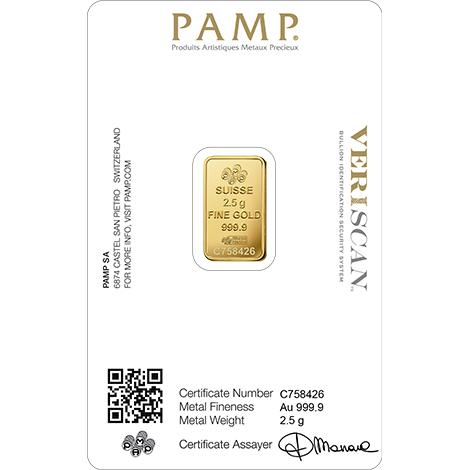 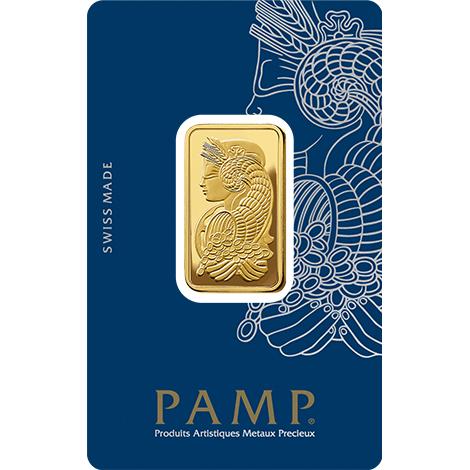 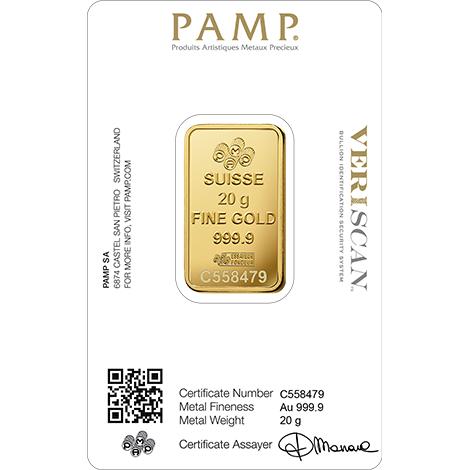 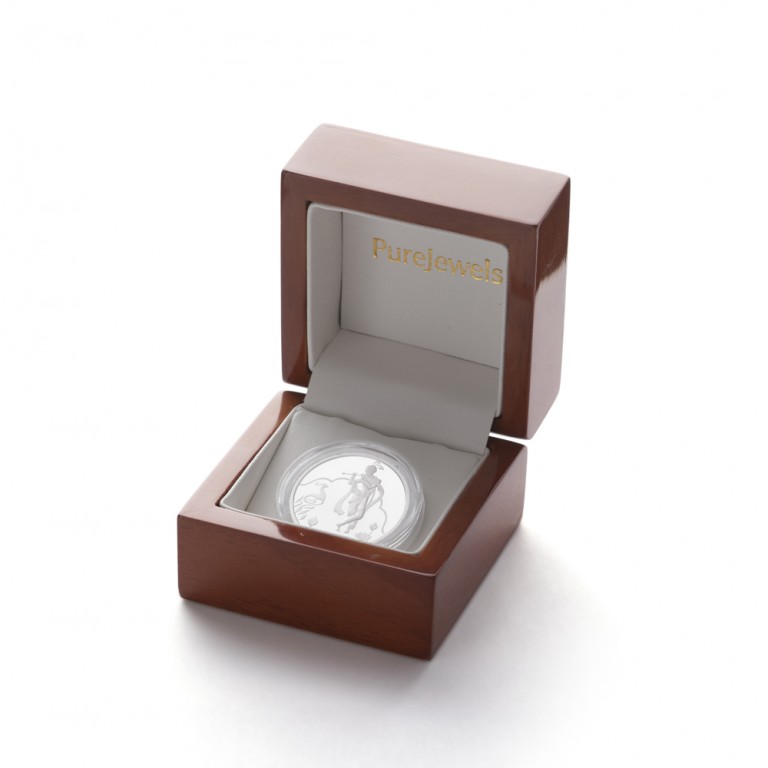 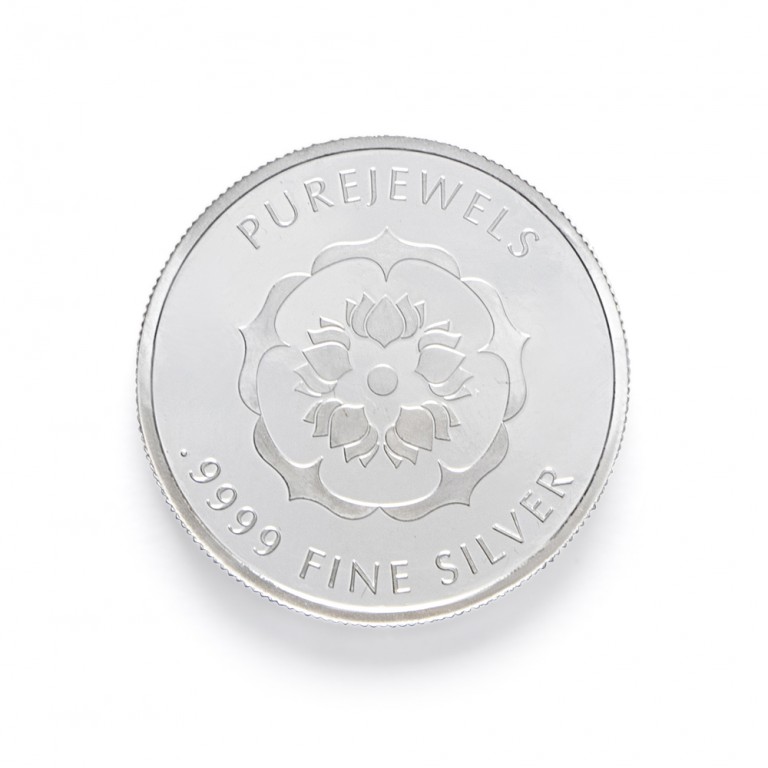