Gold traded little changed in mid-March, underpinned by a huge U.S. stimulus package, with analysts divided over the near-term price outlook for the yellow metal after prices recovered from a nine-month low last week pressured by rising bond yields. With stimulus cheques going out to Americans following the passage through Congress of U.S. President Joe Biden’s stimulus plan, some gold analysts point to inflationary risks in the world’s biggest economy, potentially buoying the yellow metal. Gold is often seen as a hedge against rising prices.

“The recent heavy gold price dip was attributed by many commentators to a sharp rise in bond yields,” wrote Lawrie Williams, precious metals commentator with bullion dealer Sharps Pixley. Gold was up 0.22 percent to $1,729.67 per ounce on March 15, having recovered from a nine-month low of $1,676.10 per ounce touched on March 8.

“Higher bond yields suggest rising interest rates and gold, as a zero-yielding asset, tends to be adversely affected by interest rate rises,” Williams wrote. “However, the U.S. Fed (Federal Reserve) has confirmed its intention of continuing with its low interest rate policy, probably for at least another year or so, even though it would be happy to see rising inflation — perhaps to a spell in the 3-4% range. “Higher inflation rates help mitigate the enormous national debt position and these rates, so far, have remained stubbornly below the Fed’s 2% target, so a spell above that level, providing it can be kept under control, might be welcomed by the U.S. central bank.”

Kevin Grady, President of Phoenix Futures and Options LLC, told Kitco News: “It’s disappointing that gold is not higher after the stimulus package was passed. If gold can’t go up on that, I don’t know what will push it higher.”

The latest Kitco News Gold Survey of 16 analysts showed divided sentiment over the near-term outlook for gold prices. A total of six voters, or 38%, predicted that gold prices would rise this week, Kitco reported. Meanwhile, there was a tie among the bears and neutral voters, with five analysts, or 31%, seeing lower price action this week and the same percentage projecting sideways movement. A firm pound, which is up around two percent against the U.S. dollar so far this year, will benefit UK gold savers looking to add bullion to their portfolios. The pound is expected to receive support from Britain’s rapid vaccines rollout, and is buoyed by a Brexit trade deal agreed at the end of last year. Diminishing expectations that the Bank of England will cut interest rates to negative levels, may also underpin sterling. The pound benefited from data showing the UK economy shrank by 2.9 percent in January from December, a less severe fall than expected, as Britain re-entered lockdown. 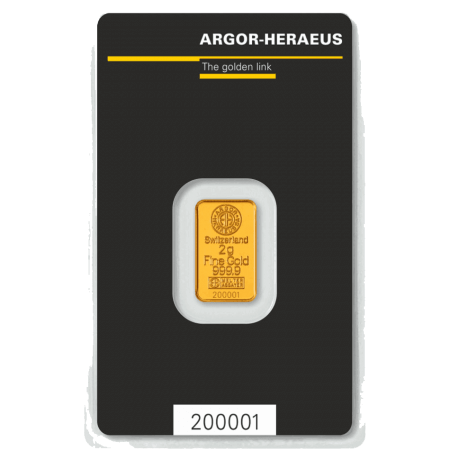 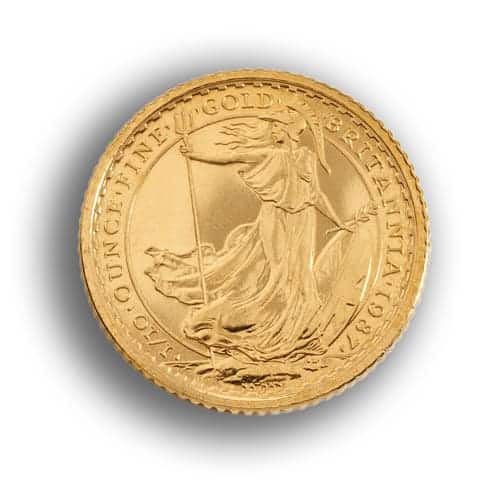